We don’t call Yemi Alade Mama Africa for nothing! WOS! Few weeks after earning features on ‘The Lion King: The Gift’ album by Beyonce, Yemi Alade comes through with her own body of work.

The Effyzzie Music Group/Rebel Movement singer Yemi Eberechi Alade’s “Woman of Steel” fourth studio album is a follow up from the previously released “Black Magic”, “Mama Africa”, and “King of Queens”, album, and it is with pure joy, that I write about this musical body of work that is a total story line, that is powerful and literally screams strength from this power house vocalist.

The idea of flaunting her vocals on different genres of music shows how versatile Yemi Alade is. With her vigorous delivery, deftness & her quick adeptness comes this product of good design between songs.

To the dissection, the Latino vibe on “Give Dem” was pure magic while the provocative Duncan Mighty duet “Shake” was something we didn’t see coming as Duncan totally embraced a new side to his sound on this track. Afrobeat numbers like “Vibe”, “Nobody” and highlife track “Yeba” literally gave me the chills, not just because it had similar rhythm to some famous Nigerian songs I have listened to, but because it was executed with finesse.

I did love the surprise refix of Angélique Kidjo’s classic “Wombo Lombo” dubbed “Shekere”, with the iconic multiple Grammy Award winner herself on the track, simply put it as a way of Yemi getting that Mama Africa certification.

Just like the tracks, “Lai Lai” & “Nobody” which speaks of love. “Home”, finds Yemi promising to follow her love interest to the ends of the world, and yes this is undoubtedly my favourite of all tracks because I’m a lover. Other tracks include “Poverty”, which features Nollywood mega-star Funke Akindele on rejecting the “disease”. There’s also a soothing R&B number titled “Remind You”, another dubbed “C.I.A” which is an acronym for criminal in agabada, with a reggae vibe while exposing the criminal activities of African Politicians, and the album’s opening track, “Night & Day” are a few of my faves off the album.

This is truly a musical journey of different genre playing in Yemi’s turf; from dance all, to salsa, to that pure African rhythm on the Afrobeat! Souk, highlife, and RnB, in summary, Yemi did not for one second deviate from the true African vibe which we’ve all either criticised her for or have come to love.

Twale for the King of Queens, The Mama Africa, We See Your Black Magic, Our Woman Of Steel.

Listen to the full album below; 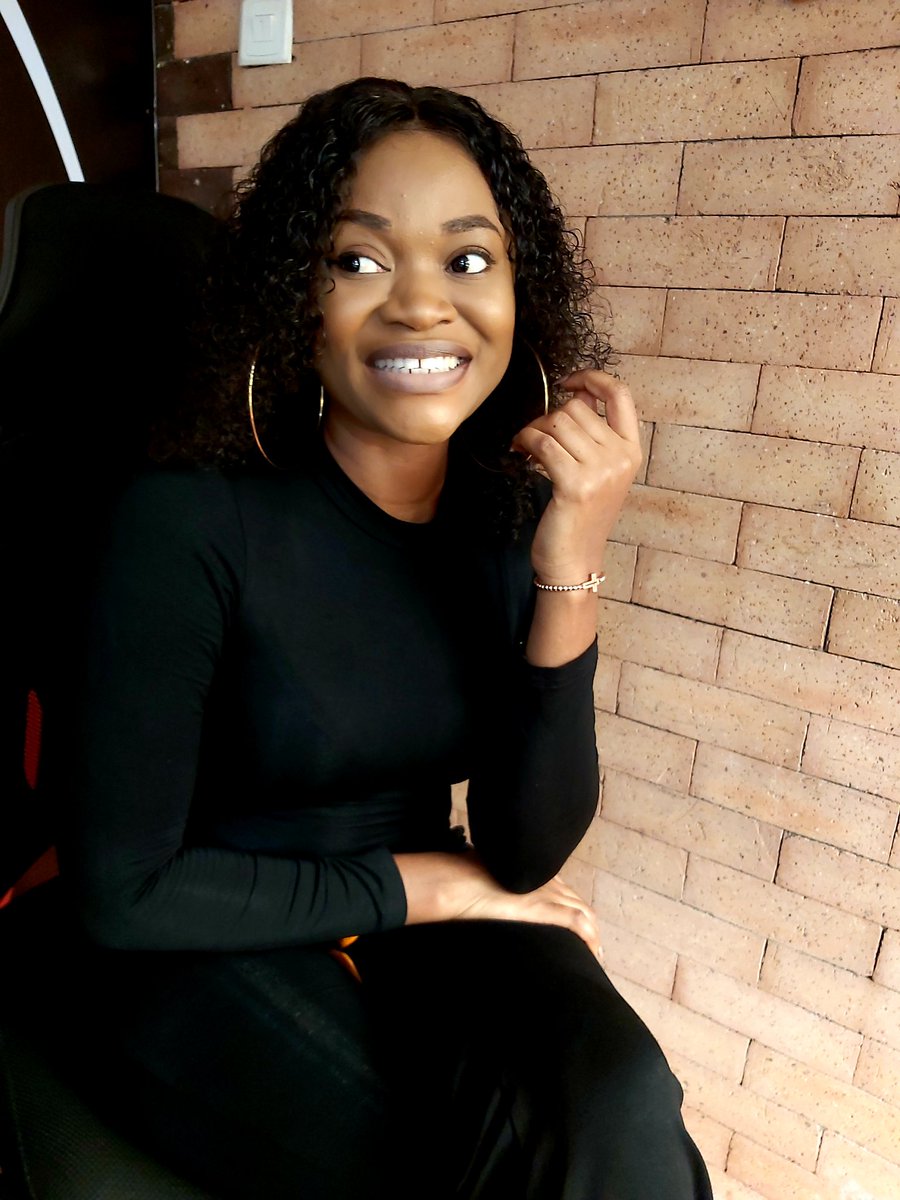 Only posh music for your ears.

A Look Into M.I’s New Album ‘Yxng Dxnzl – A Study On Self Worth’ by Quincy Jonze

Harrysong Out With Another Certified Hit Single Titled Tekero

Your No.1 Afrobeats Station. Broadcasting live from Dublin City. Dishing out lots and lots of Afrobeats Because We Are Dedicated To Afrobeats.
Discover more

Your No.1 Afrobeats Station