Written by snatchradio on 16 September 2022

Flash Ikumkani releases an extraordinary record titled ”Utshintsho”. The single was first premiered on Channel O on the 5th of September 2022. It is a record he has worked with one of Botswana’s best video directors, Jack Bohloko, which marks it as the 10th music video he has released in 2022. He has been performing the record on 2 tours since February 2022. Demand for the record is overwhelming.

Who is Flash Ikumkani by the way?

Flash Ikumkani, real name Hlumile Mangoloti, is a Hip Hop artist known for his unique vocals. Among this, he is also known for his great ability to rap in his home language, Isixhosa, while mixing it with English. Making the music that Flash makes is an extension of his identity as a Xhosa man, but also as a well-learned rapper. There is something distinctly fresh about Flash. He is effectively lending his voice to making his native tongue cool and this is not the watered down version of his language, but it is the raw, and authentic version that is not highlighted in the mainstream.

It is safe to say that Falsh has done extremely well for himself, and there’s no sign of him slowing down anytime soon. The new single is one that is highly anticipated, and we trust you would love it too. Listen below;

Emerging Singer, Quiddy is back with new joint called “Turn Up” 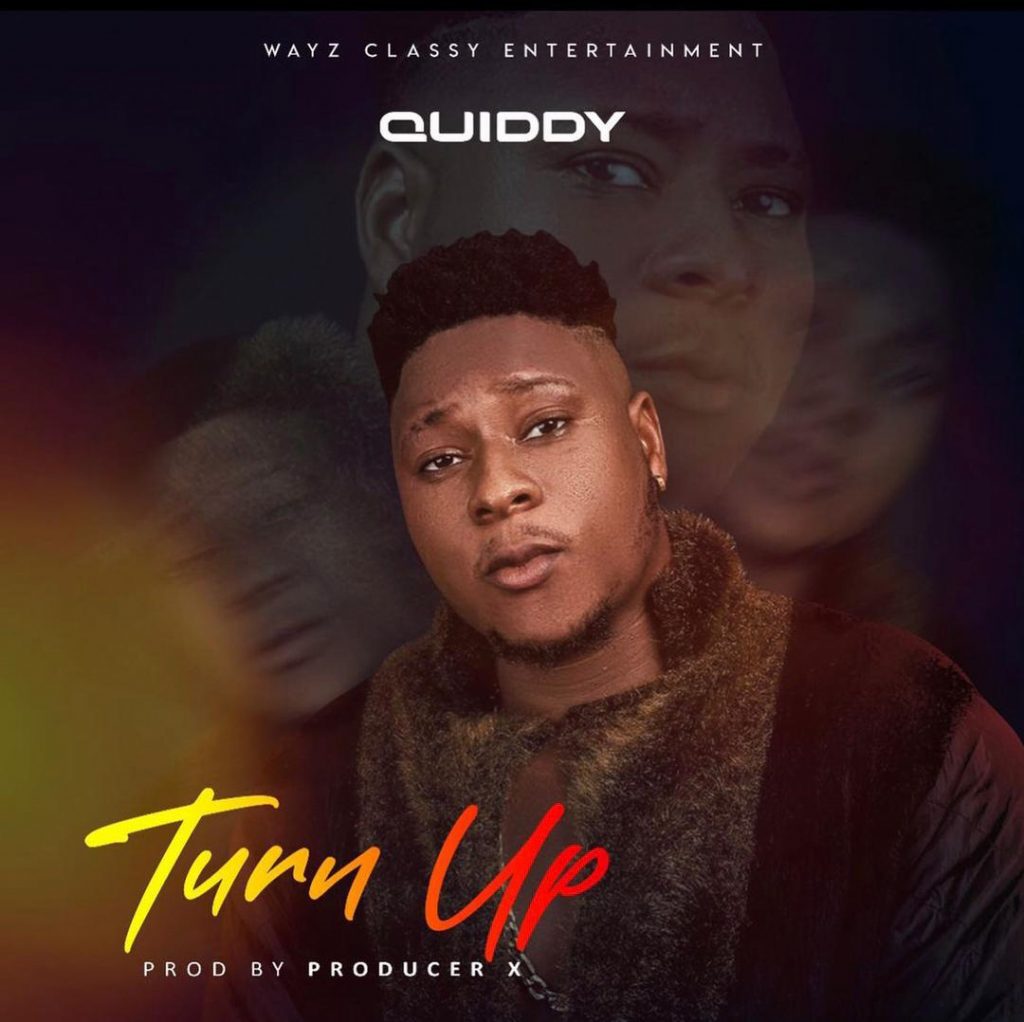 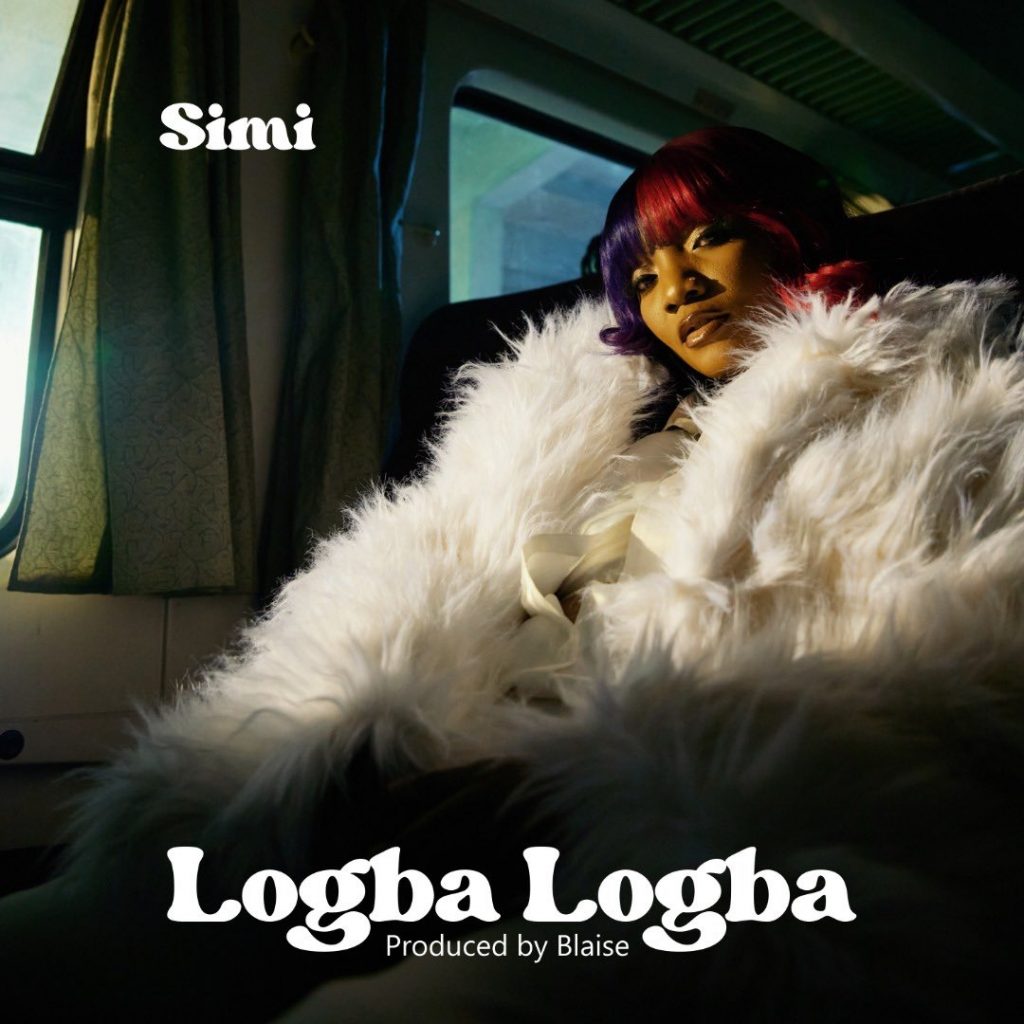