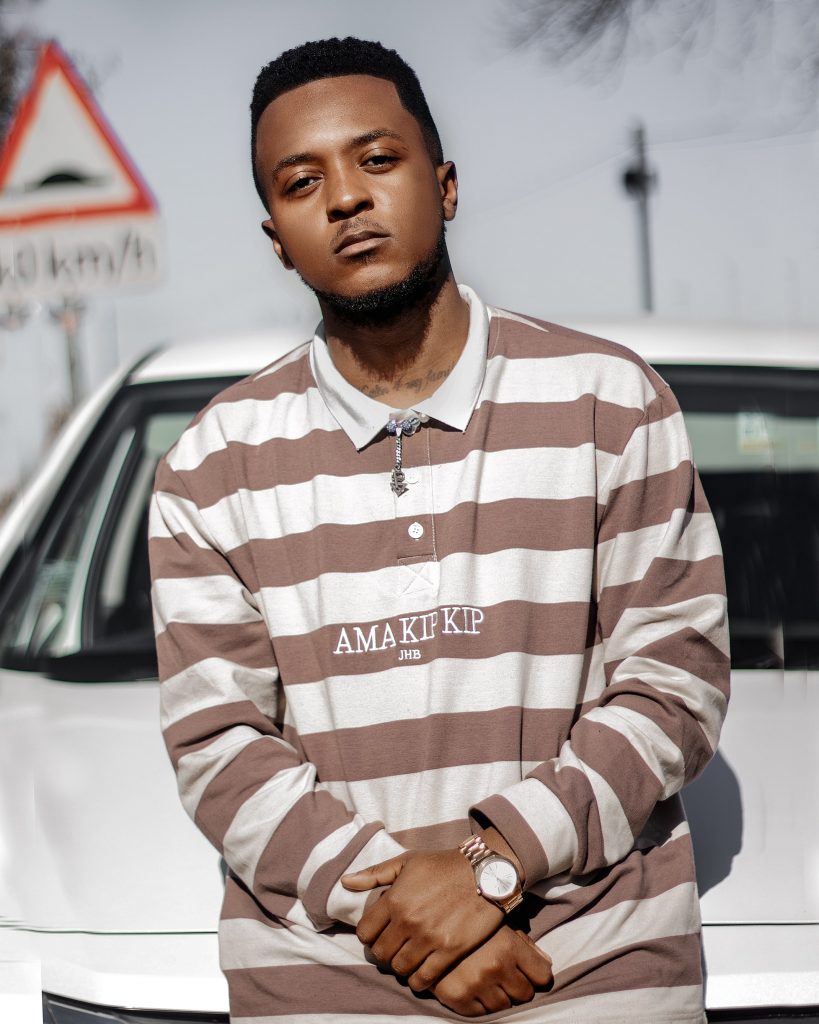 Flash Ikumkani releases an extraordinary record titled ”Utshintsho”. The single was first premiered on Channel O on the 5th of September 2022. It is a record he has worked with one of Botswana’s best video directors, Jack Bohloko, which marks it as the 10th music video he has released in 2022. He has been performing […]