Written by snatchradio on 19 September 2022

According to him, this is more than just a song; this is actually a true message of apology well crafted with emotions of regret and feeling sorry for doing wrong to a love one and asking for joy to come back.

“Like Blacko, I messed up and when I saw that sad look on her face I broke down. I later composed a WhatsApp message but was so afraid to send. I resorted to use this my music to then express my regrets and pleadings”.

Needless to say the message comes through  alive and clear in this banger !

‘Something Wrong’ , pre-produced by Knii Lante , is produced by producer DatBeatGod with whom Knii appears to be forming a formidable partnership . Together they whispered “we will conquer the world”.

Knii also features on this song his friend Monty Savoury on that mad guitar.

As background to all this , ‘Bestie’ , the urban reggae tune earlier this year released  by Knii Lante , is doing really well in digital stores especially and also enjoying some moderate rotation on the local airwaves.

Wrapping up , Knii Lante , while strongly believing that music is just not for entertainment but also is medicine capable of calming down all sorts of pain in this our world , also believes that the pain of heart-break is just too devastating to be nurtured in the first place.

His thanks went to Deluge Entertainment , Ras Kaf , Suckie and Pascal (team Naija), the Jamestown family as well as his core fans called Knii Lante Addicts who are making all this possible.

Listen to ‘Something Wrong’ below : 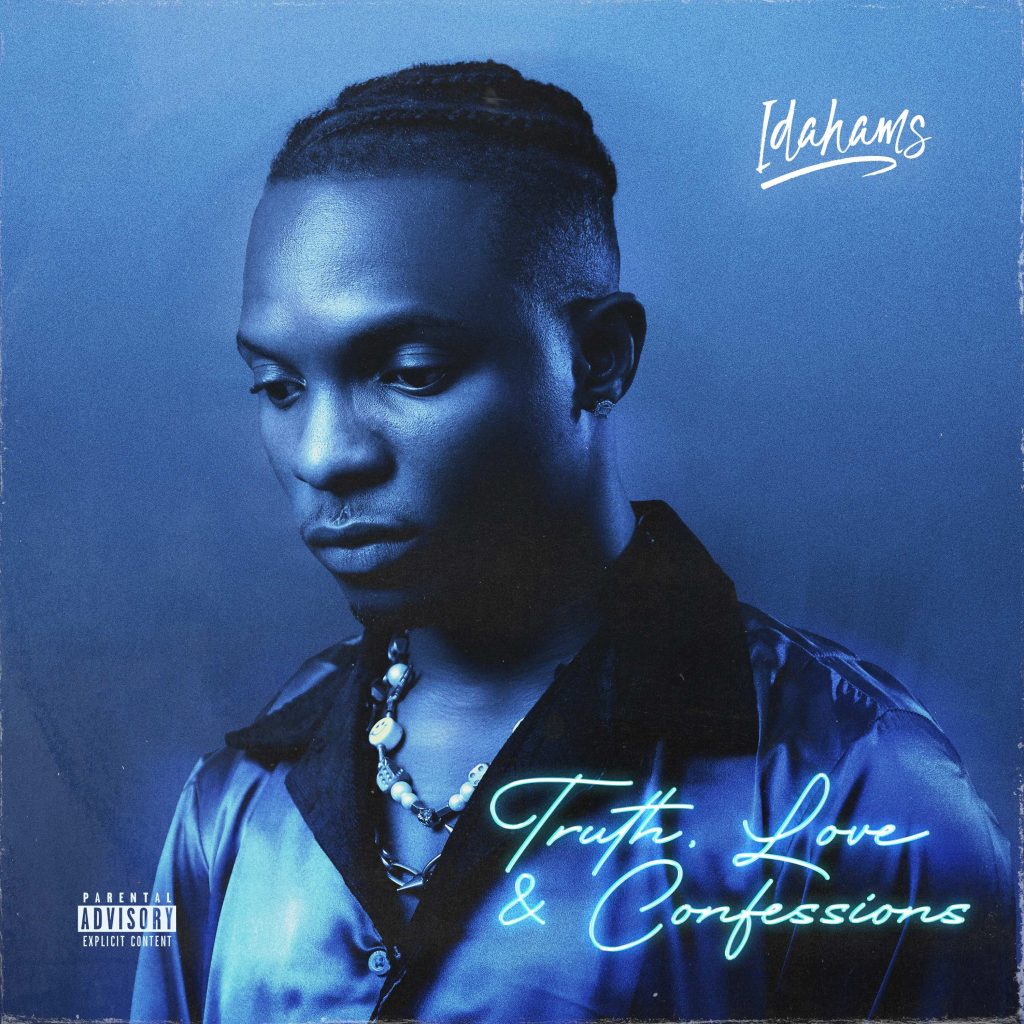