Written by snatchradio on 20 September 2022 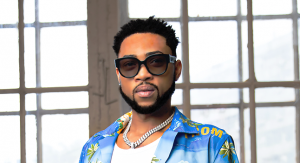 Budding rapper, Wykay, has released his first studio EP under the record label YK Entertainment titled ‘Bigger & Better’, a celebratory collection with love and lifestyle as its theme. This body of work comes about a year after the rapper released his most recent hit ‘Matter’, serving as the follow-up to his earlier released single ‘Big Man’ in 2020.

‘Bigger & Better’ is a nearly gapless immersion into Wykay’s potent and homeland signature sound and comprises seven (7) tracks which infuses the latest afro-pop sounds that would excite its listeners. The first track in the EP, ‘Make dem Talk’, describes the rapper as a daring lion who is touting his perceived enemies.

Other songs on the EP are ‘On Check’ featuring Jaywillz, and ‘We Outside’ featuring Magnito, which were produced by some of Nigeria’s finest beat makers, Otee Beatz and Ritzy Beat respectively. In this EP, Wykay describes himself as unique and undiluted. Listening to his songs is a re-assurance of his amazing talent and the fact that there are more great works to expect from him. 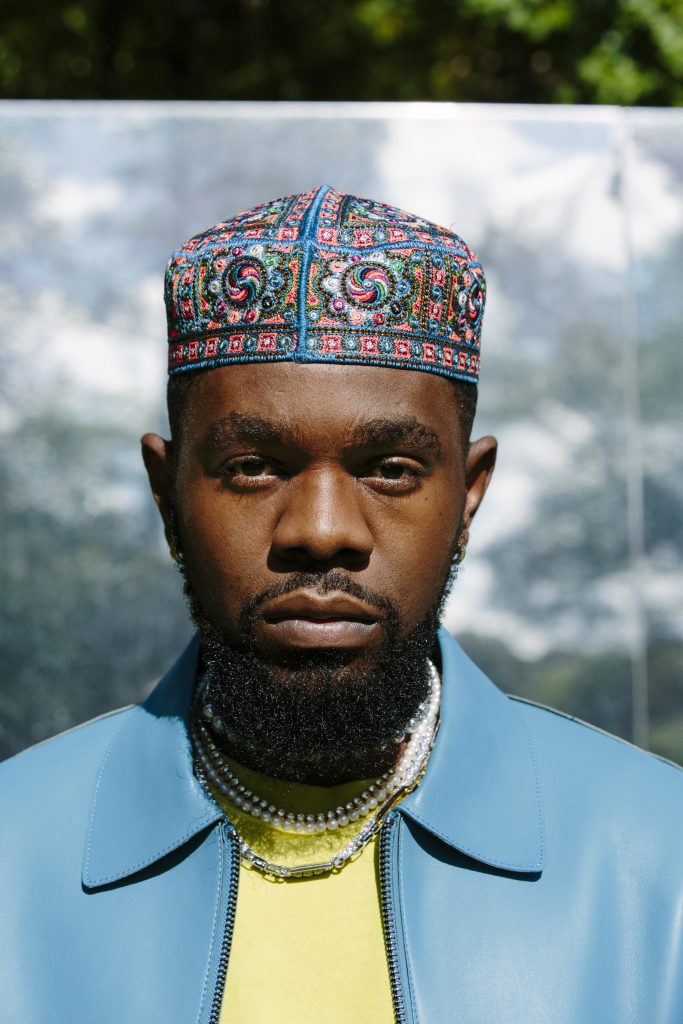 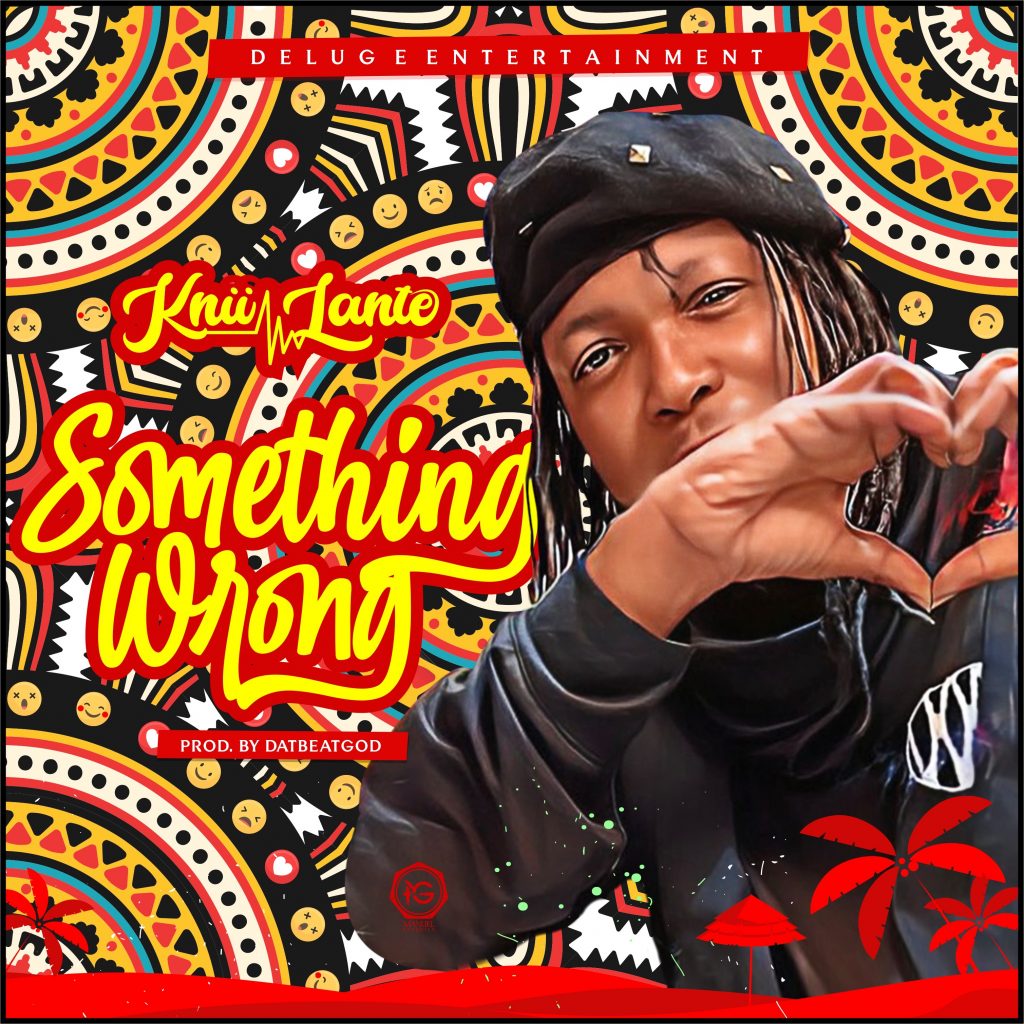