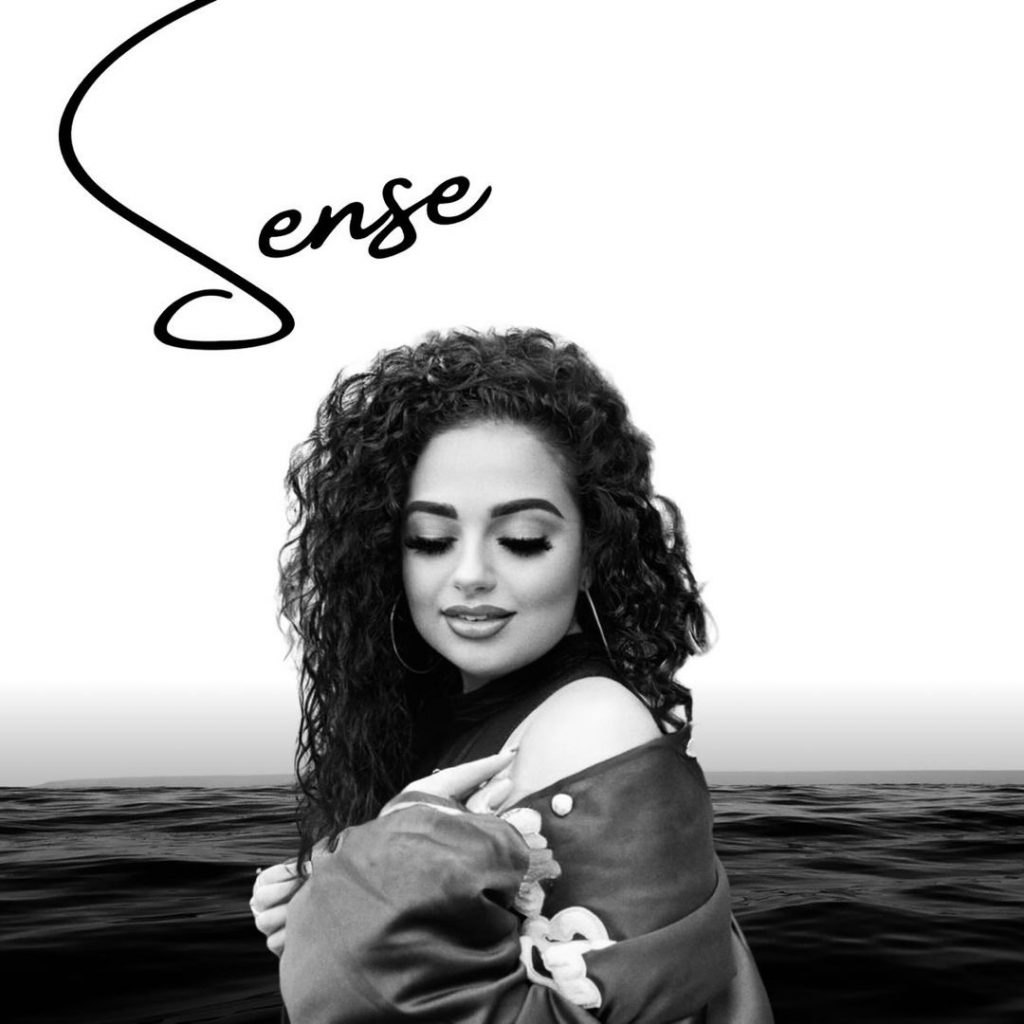 Eve Daniels is a 25 year old R&B/Afrobeats artist from Liverpool, England. Her love for music began at an early age. Due to her natural vocal ability Eve is deemed as one of Liverpool’s top emerging artists. Eve has currently released her debut single with Lagos’ well known Hitsound producer, the track is titled ‘Sense’. […]