Written by snatchradio on 30 September 2022

Eve Daniels is a 25 year old R&B/Afrobeats artist from Liverpool, England. Her love for music began at an early age.
Due to her natural vocal ability Eve is deemed as one of Liverpool’s top emerging artists. Eve has currently released her debut single with Lagos’ well known Hitsound producer, the track is titled ‘Sense’. Sense remixes wholesome R&B with an Afro beat twist a style in which Eve hopes to bring to the forefront of the music industry.
In her recent interview on the Afrobeats Takeover show with Benji The Talkmachine, Eve discussed her love for music, her parents, her love for Afrobeats, R&B, and disclosed she’s in the midst of making new music and collaborating with great artists. Eve is definitely one to watch out for.

Now, let’s listen to the new R&B sound from Eve. 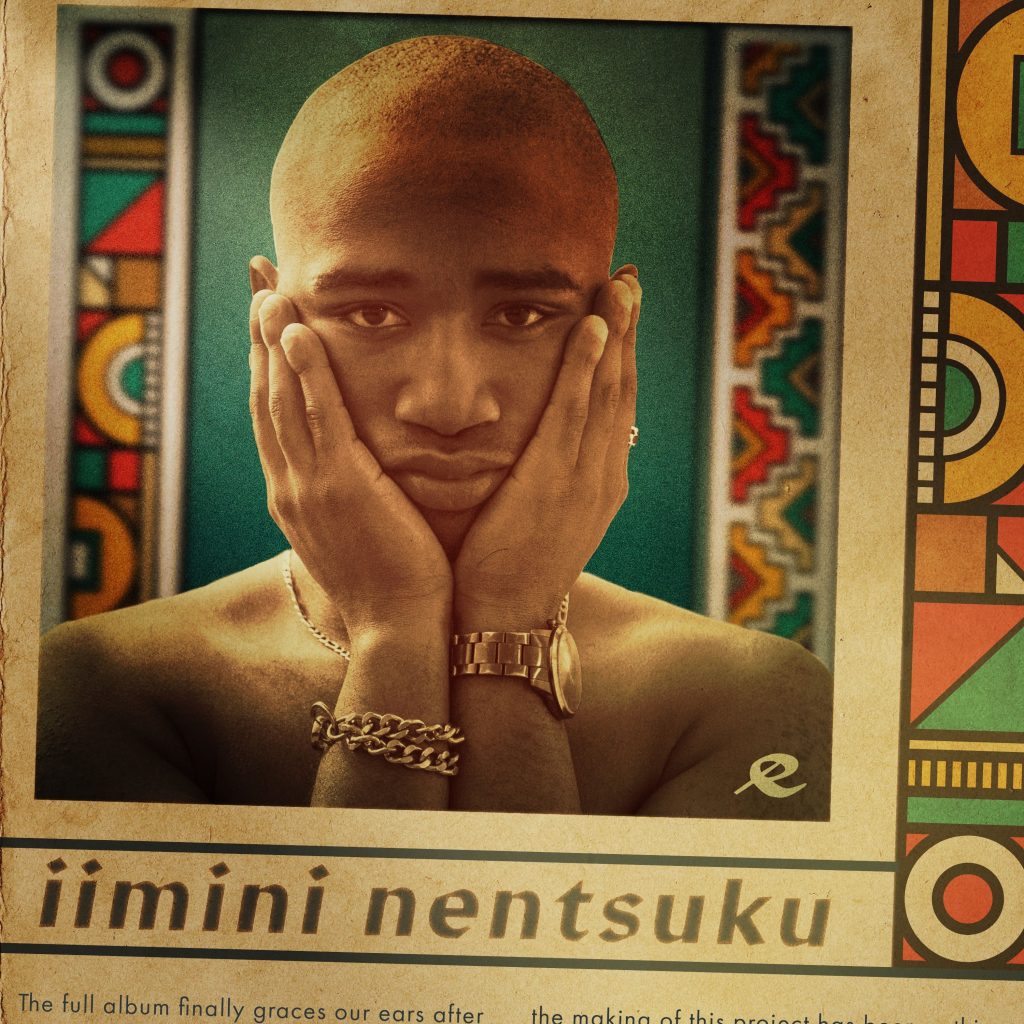